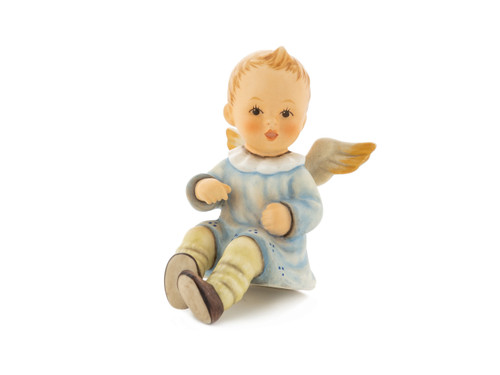 We have put together a nativity Scene out of 17 figurines, which will delight you each Christmas for years to come. This small angel will let you add another building block to your enchanting nativity Scene.