The legacy of an artist 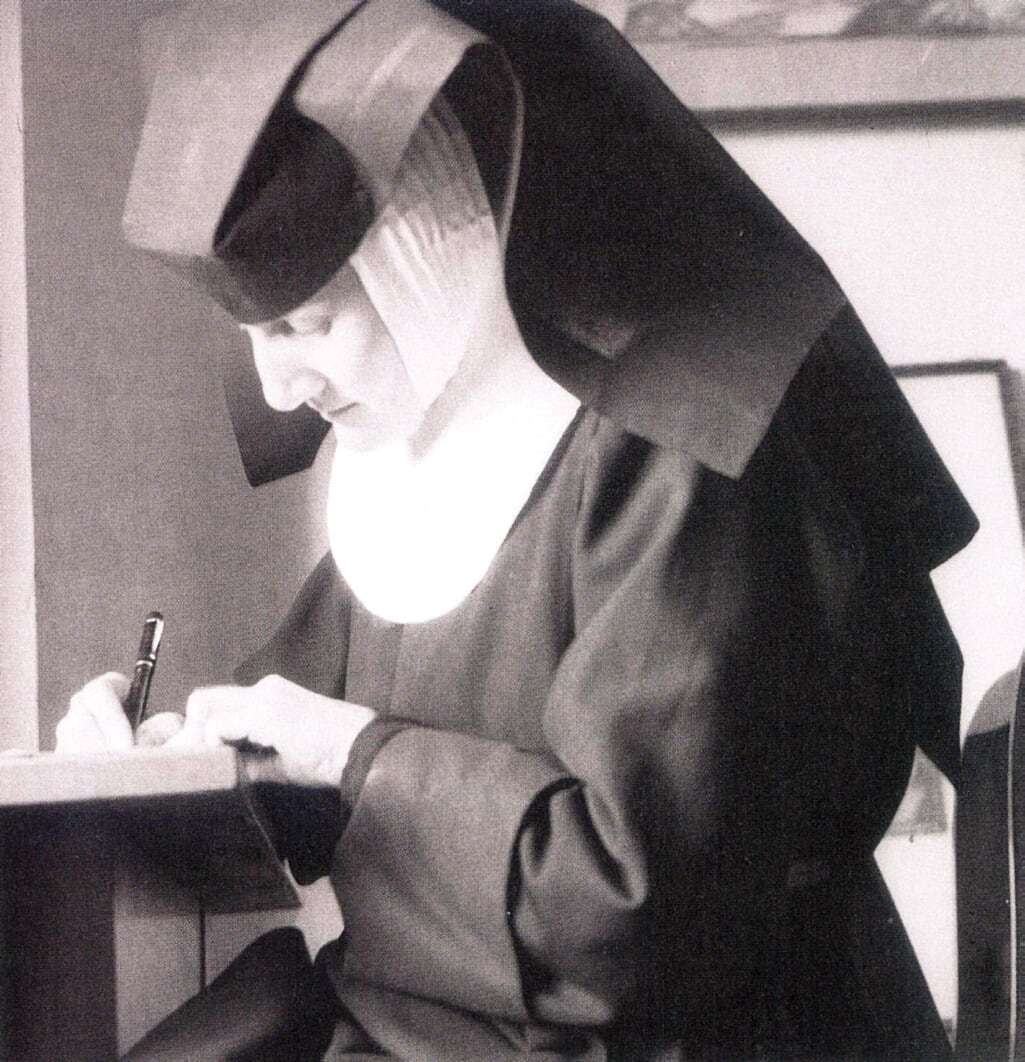 Maria Innocentia Hummel - a name known to millions of people around the world!

Maria Innocentia Hummel achieved worldwide fame as a wonderfully talented children's painter whose sketches, drawings and paintings form the basis for the figures and relief articles named after her through the congenial interpretation of the artistic team from the Hummel Manufaktur.

She was born in Bavaria in 1909, and even as a child she showed her great creative talent.

In 1927, at the age of 18, she enrolled as a student at the Academy of Applied Arts in Munich. Here she met two Franciscan nuns from the Convent of Siessen in Württemberg. Her friendship with the two sisters and the idea of combining art and religion in her future work led Berta Hummel to a decision to spend her life in a monastery and she joined the convent in April 1931.

In August 1933 she was clothed and received the name Sister Maria Innocentia. On August 30, 1934, she took her religious vows. Among her many tasks was giving drawing lessons at a school run by the convent. Out of her great love for children grew those special drawings of playing children.

A first exhibition of her works caused a sensation and Franz Goebel became aware of her drawings. He examined the possibilities of bringing life to these drawings by turning them into figurines. When Goebel introduced the first figures in 1935, the exciting story of a great international success began.

In November 1946, Maria Innocentia Hummel, only 37, fell victim to tuberculosis. However, her gifted artistry miraculously lives on in the "M.I. Hummel" figurines and they have become symbols of carefree childhood – to the enjoyment of millions.

Collectors and admirers from all over the world agree that the artistic perfection and quality of an M.I. Hummel product are unique in the world.

Today, the Hummel Manufaktur GmbH continues the history and tradition of the world-famous "M.I. Hummel" figurines in Rödental, Germany. The product development and the management of the Hummel Collector Club remain in the hands of Hummel-Manufaktur GmbH.

Hummel Gifts, LLC is the US company that receives returns, orders by check and telephone, and arranges the printing of the Hummel Post. You may contact this office by email at info@hummelgifts.com, by calling (212) 933-9188, or by sending mail to the following address: