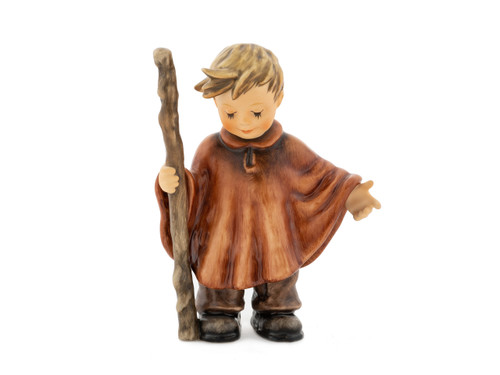 This Joseph figurine will let you add another building block to your enchanting nativity scene.