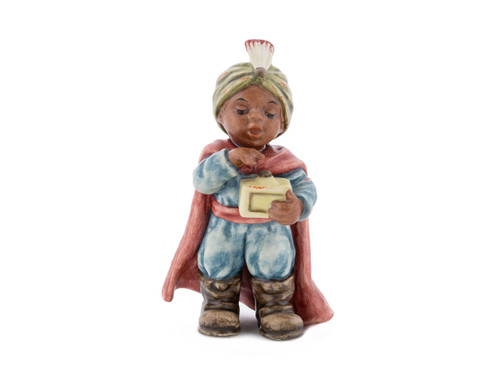 With the Wise Man Gasspar you can add another building block to your enchanting nativity scene.