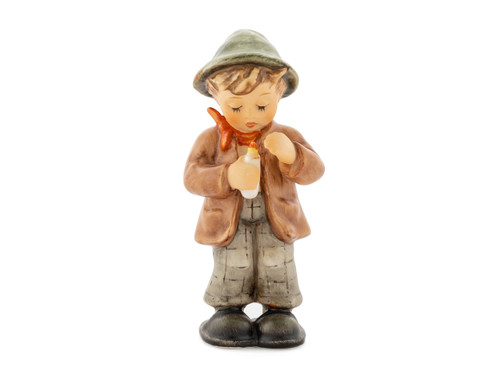 The figurine portraying the vigil that was held at Jesus' birth will let you add another building block to your enchanting nativity Scene.