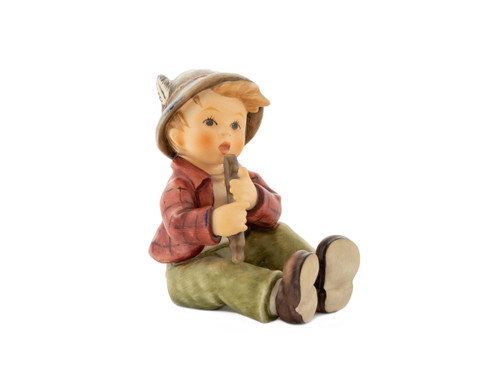 This shepherd with his flute will let you add another building block to your enchanting nativity scene.