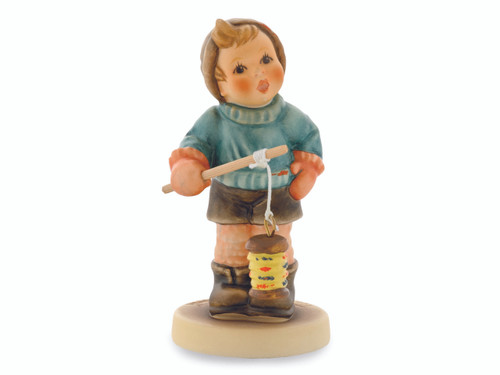 It was on a bitterly cold winter day: On his white horse, the Roman soldier Martin stops by a beggar, splits his coat in two and gives away one half. The story of St. Martin, who later became a bishop, and his merciful deed, is known by every child in Bavaria.

That’s not surprising: Processions with lanterns in honor of the saint begin in kindergarten as an integral part of the Christian education. The little ones construct their own lanterns in the weeks before.

How proud they are to be able to march through the twilight with their lantern on St. Martin‘s Day (11 November) to the sound of “Lantern, Lantern”.